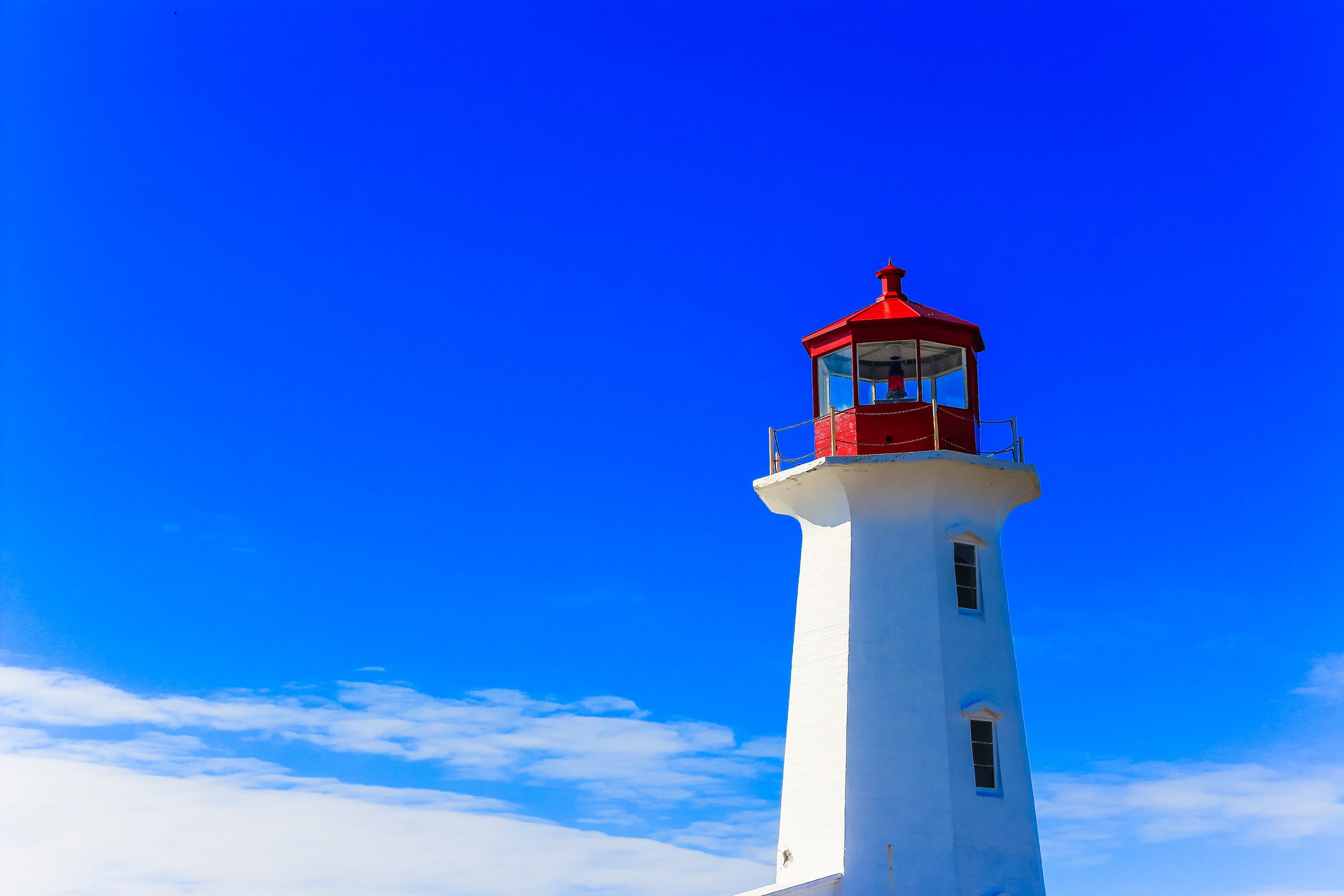 The Secret Behind Resilient Brands

The 2020 BrandZ™ Global Top 100 report by WPP is out. It's conclusion: that strong brands bounce back faster during periods of volatility.

Yet many of the brands featured on the list are not the biggest ad spenders. Clearly there’s more to resilience than advertising. So what explains their success?

They apply purpose as an organisational strategy to drive long-term value and growth.

According to PwC, 79 percent of business leaders believe that purpose is central to their success. Despite this, less than half of employees know what their organization stands for and what makes it different.

So how do the world’s best brands pursue purpose?

They define themselves based on a lasting benefit they bring to the world. A benefit that often transcends their competitive set, technology, business models, and even core product offerings. And they bring it to life through concrete actions:

PepsiCo has successfully grown into and dominated numerous food and beverage categories because they don’t define themselves as being in the soft drink business. They define themselves as being in the business of “creating joyful moments through delicious and nourishing products”. This has allowed them to relinquish some of their share in the soft drinks market, to deploy less salty and sugary alternatives to health-conscious consumers. Over the past forty years PepsiCo has returned nearly a third more to shareholders than Coca Cola has.

Netflix’s mission "to entertain the world" is driven in no small part by its “No Rules Rules” corporate culture. Executives seal multi-million dollar deals without sign-off from top brass so long as they “act in Netflix’s best interest”. High achievers are rewarded with plush salaries while under performers are unceremoniously cut loose. Each of its 7900 employees generates $2.6m in annual revenue on average, nine times more than Disney employees, and $26.5m in shareholder value, three times more than a Googler does.

Tesla doesn’t see itself as a car company. It sees itself in the business of the electric economy and possesses in Elon Musk a leader with messianic zeal. Never mind that it makes 375,00 cars against Toyota’s 10m and a fraction of the firm’s revenues. It is relentlessly focused on driving down the cost of batteries and has the lowest cost to capital in the business. It is years ahead of rivals in battery technology and software because of a focus on vertically integrated manufacturing. It's why it’s worth over $450bn.

IBM’s purpose is to “make a connected world smarter.” IBM connects purpose-driven innovation to the market through its Smarter Cities challenge, which invites governments to submit thorny environmental, social or infrastructural challenges. The company harnesses its expertise and technology to create solutions. Revenue associated with Smarter Cities solutions increased 50%, and the Smarter Planet programme as a whole has driven more than $7 billion in revenue. Those who are aware of the programme are two – three times more likely to consider partnering with IBM.

H&M the fast-fashion Swedish retailer, has had to fend off accusations that it fuels overconsumption. It has set itself an ambitious challenge of "ultimately making fashion sustainable and sustainability fashionable". While it’s been battered by the pandemic, it is sticking with its vision to become carbon neutral by 2030. H&M is currently testing circular business models in areas such as rental, repair and refurbishment. Meeting such an ambitious target requires working with new suppliers and partners; to ensure that all materials it uses are sustainably sourced or recycled.

Once pilloried as the “Beast of Bentonville” with a reputation for low prices, Walmart figured out it could save money — and the planet. It increased its reliance on clean energy, reduced food waste and squeezed suppliers to cut down on packaging waste. In recent times, it has championed gay rights and better worker pay, stopped selling e-cigarettes in the U.S. amid concerns about health risks and ended the sale of ammunition after a horrific shooting at one of its stores. All, so that people don’t just "save money, they live better".

Today’s leading companies stand out by standing for something greater than themselves; transcending paradoxes of shareholder vs. stakeholder, short term vs long term, efficiency vs. experience, profit vs. purpose.

When business decisions are made through the lens of purpose, we see greater innovation, focus and relevance.

Will humanity’s next chapter be one where business collectively harness all the technological power we’re unleashing to create a just and sustainable world? Or one where self-centeredness and short-termism overrule our better judgement?

If the strong trend holds out, there’s hope for us. In a time when the world most needs light, we need more beacons.

A manifesto and call to action for the new decade. And how to approach it.

It's been a weird year. A chance to slow down. Reflect, re-tool and reinvent. Here are three lessons we've learned this year. 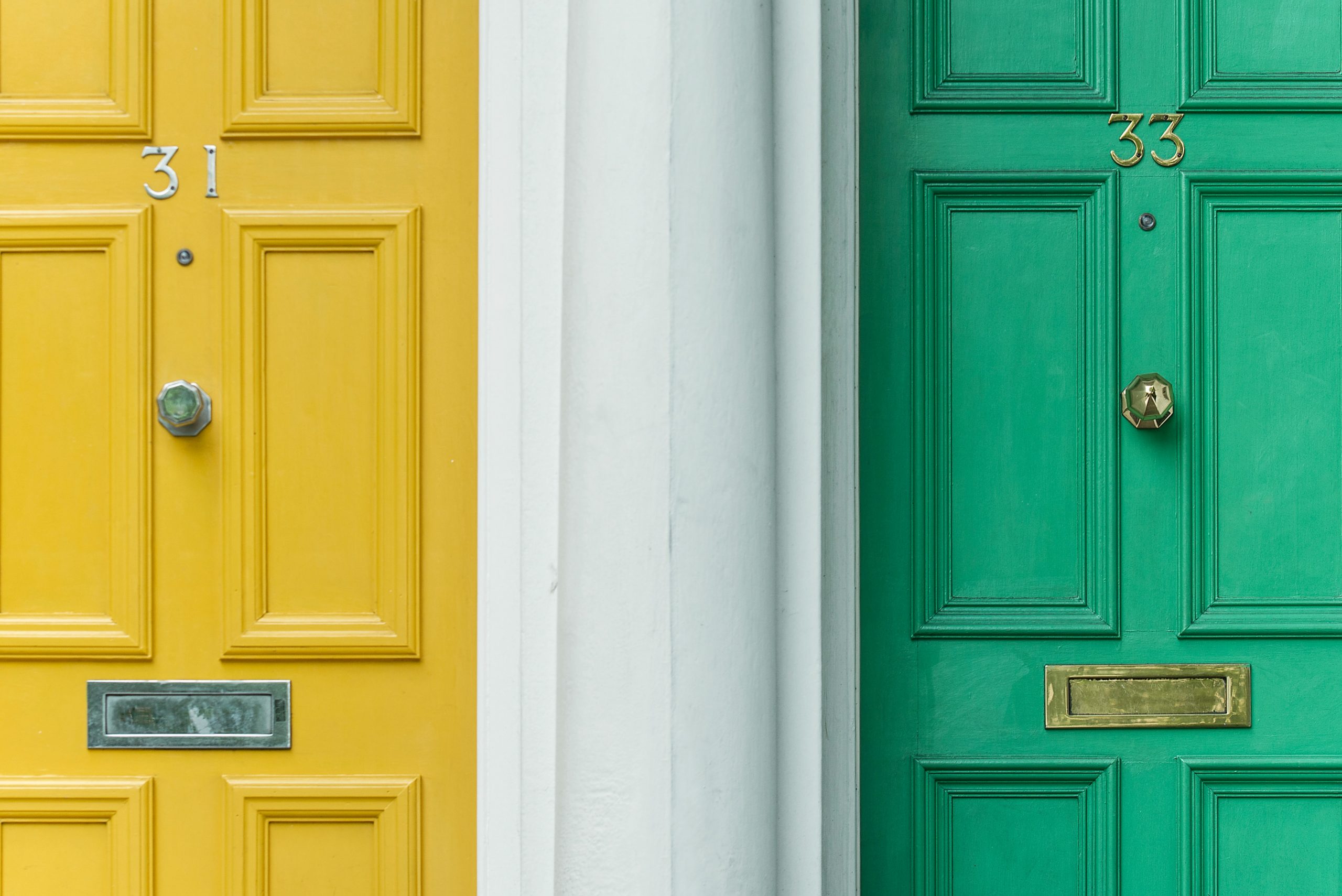 Betting on the Future

Savvy entrepreneurs and businesses are making strategic bets based on the future based on more longer-term assumptions. As a leader, what are you betting on?
1 2 … 8